Change is coming to VyOS project

People often ask us the same questions, such as if we know about Debian 6 EOL, or when 1.2.0 will be released, or when this or that feature will be implemented. The short answer, for all of those: it depends on you. Yes, you, the VyOS users.

Here’s what it takes to run an open source project of this type. There are multiple tasks, and they all have to be done:

All those tasks need hands (ideally, connected to a brain). Emergency bug fixes and security patches needs a team of committed people who can do this job on a short notice, which is attainable in two ways, either there are people for whom it’s their primary job, or the team of committed people is large enough to have people with spare time at any given moment.

Cleanups and refactoring are also things that need a team of committed people because those are things that no one benefits from in a short run, it’s about making life easier for contributors and improving the sustainability of the project, keeping it from becoming an unmanageable mess. Development of new features needs people who are personally interested in those features and have the expertise to integrate them in a right way. It’s perfect if they also maintain their code, but if they simply hand documented and maintainable code to the maintainers team, that’s good enough.

Now, the sad truth is that VyOS Project has none of those. The commitment to using it among its users greatly exceeds the commitment to contributing to it. While we don’t know for certain how many people are using VyOS, we have at least some data. At the moment, there are 600 users of the official AMI on AWS. There were 11k+ users last month on user guide page and it’s constantly growing since the time when I took up the role of the community manager of the VyOS project. We are also aware about companies that have around 1k VyOS instances and companies that rely on VyOS in their business operations in one way or another. But still, if we talk about consumers vs. contributors, we see 99% consumers vs 1% contributors relation.

My original idea was to raise awareness of the VyOS project by introducing a new website, refreshing the forum look, activating social media channels and introducing modern collaboration tools to make participation in the project easier, open new ways how users and companies can participate and contribute. Finally bigger user base means there’s a larger pool of people and companies who can contribute to the project. We also launched commercial support with idea that if companies that using VyOS for their businesses can’t or just don’t want to participate in the project directly, the may be willing to support the project by purchasing support subscriptions.

10 months later I can admit that I was partially wrong in my thoughts. While consumer user base growing rapidly, i just can’t tell the same about contributors and this is a pity. Sure, we got a few new contributors, some of them contribute occasionally, other are more active, and some old contributors are back (Thank you guys for joining/re-joining VyOS!). We are also working with several companies that are showing interest in VyOS as a platform and contribute to the project in commercial means and via human resources, and that is great, however, it’s not enough at this scale.

At this point, I started thinking that current situation is not something that can be considered as fair and not really make sense.

This are just some of questions that came to my mind frequently:

I would like to remind you of the basic principles of the VyOS philosophy established from its start:

VyOS is a community driven project!

VyOS always will be an open source project!

VyOS will not have any commercial or any other special versions!

However, if we all want VyOS to be a great project, we all need to adhere to those principles, otherwise, nothing will happen. Community driven means that the driving force behind improvements should be those interested in them. Open source means we can’t license a proprietary component from a third party if existing open source software does not provide the feature you need. Finally, free for everyone means we all share responsibility for the success or failure of the project.

I’m happy and proud to be part of VyOS community and I really consider as my duty to help the project and the community grow. I’m doing what I can, and I expect that if you also care about the project, you will participate too.

We all can contribute to the project, no matter if you are developer or network engineer or neither of this.

There are many tasks that can be done by individuals with zero programming involved:

If you work at the company that uses VyOS for business needs please consider  talking with CEO/CTO about:

In January, we’d like to have a meeting with all current contributors to discuss what we can do to increase participation in the project. 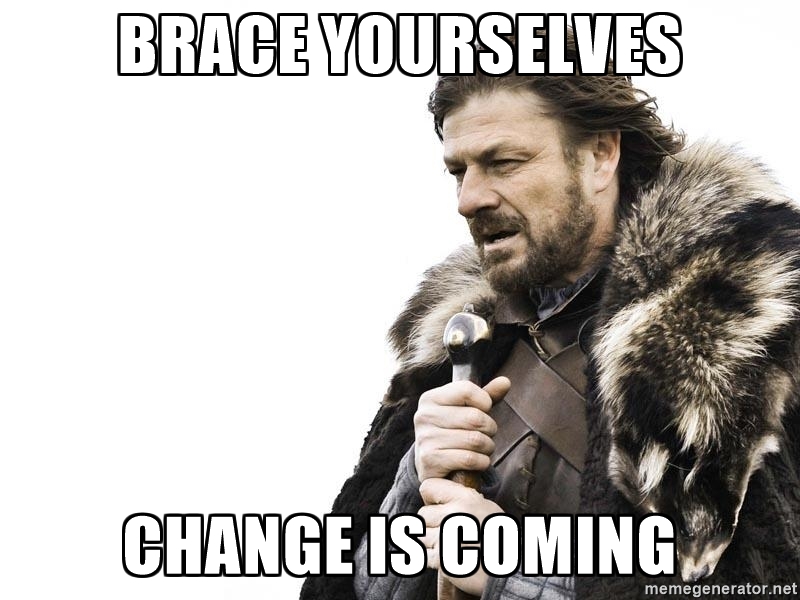 All of the VyOS users (especially those companies that use VyOS in their business) should be aware that is time to start participate in the project if you want to keep using VyOS and rely on it in the future.